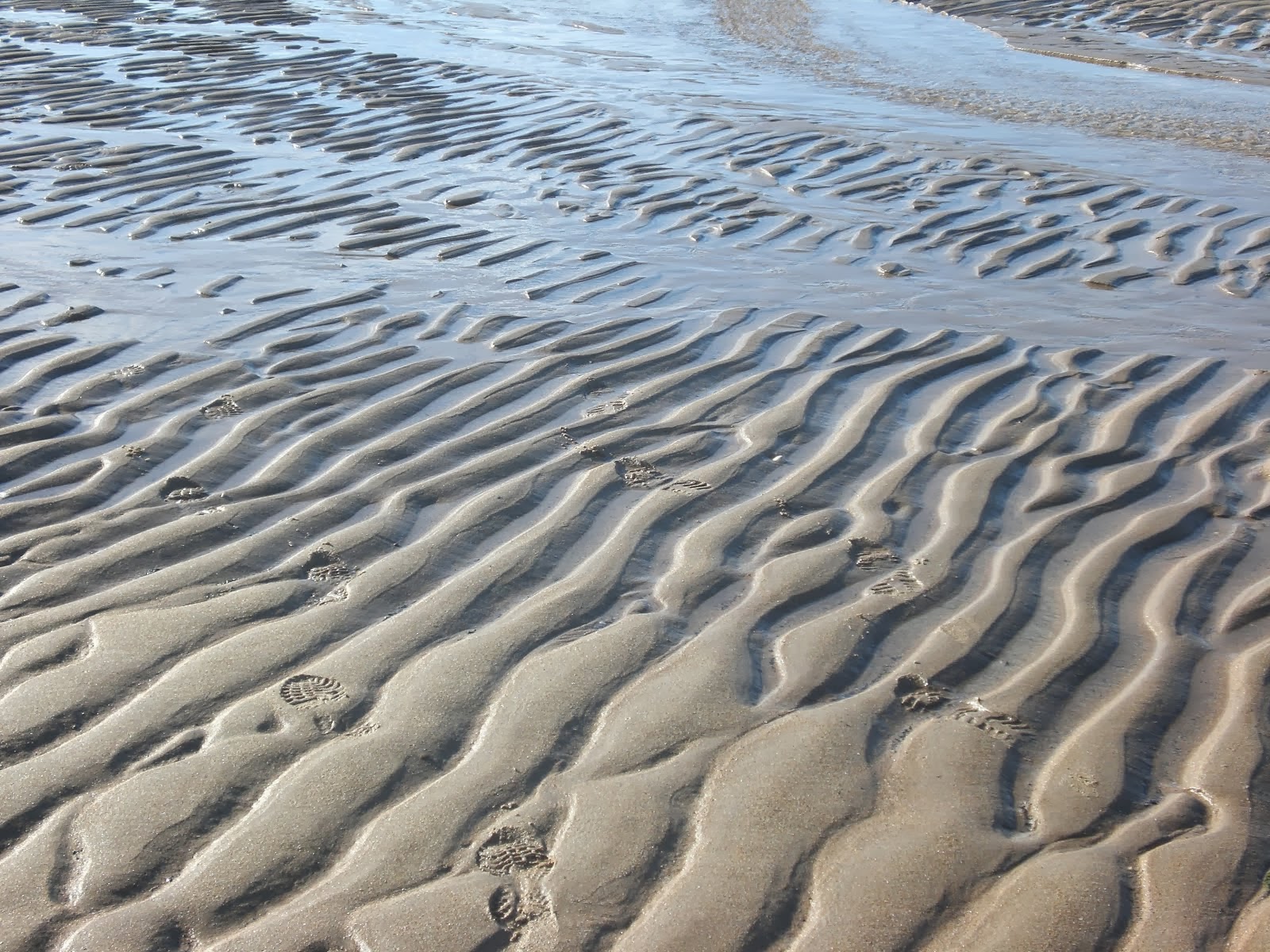 Thing 3 - Social Media and me

In a personal capacity I mainly use Facebook to stay in touch with friends, both those in the UK that I see anyway, and those who have moved further afield. I'm not interested in sending fruit to people's orchards or engaging in other games on Facebook. I did once engage in a few games of a Scrabble-esque application but that application was a dirty little cheater that did not know how to spell correctly so was quickly binned!

I have a LinkedIn profile but as I consider myself to have a job rather than a career it seems a little pointless to me. It'll be interesting to explore LinkedIn further as part of 23 Things to see if I'm missing something.

I don't use Twitter personally though I do look at the Twitter feeds of friends and others. I can see how it might be useful for an organisation or an individual to disseminate their mission/work etc but it does seem a bit 'playground' at times, particularly when people express divergent views in 140 characters. I am amazed at how uncensored some people can be on Twitter, and then amused at how stunned they are when their words are seized upon by others and investigated (Lord McAlpine case, online abuse of Caroline Criado-Perez for example).

I'm looking forward to exploring all of the 'things' in the series and finding out how I might use them (or not) professionally (Google Docs and Dropbox) and personally (once you Tweet you can't stop?) and I've signed up to some of the lunchtime Engage sessions to expand my knowledge of how such things are used elsewhere in the University.